Family Vacations in Cape Cod, THINGS TO DO IN CAPE COD 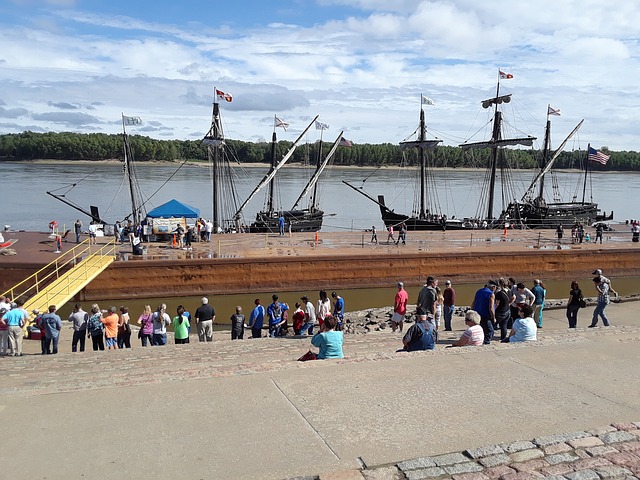 Ahh, Columbus Day Weekend on Cape Cod. Why not make the most of it by experiencing true fall beauty?

After all, ’tis the season for some great apple and pumpkin picking and leaf peeping!

Apple Picking Trivia: Did You Know?

Massachusetts is the 12th biggest apple producer in the nation! According to the Massachusetts Department of Agricultural Resources, Massachusetts-grown apples pour $12 to $15 million into the economy.

And apples grown in the Bay State – not to mention Cape Cod – are some of the tastiest in the country!

If you’re in the mood to hit the orchard on Columbus Day Weekend on Cape Cod here is where you’ll find the cream of the crop:

Pumpkin Picking on the Cape

Of course, if it’s a pumpkin patch you and the kids seek, head to Tony Andrew’s Farm in East Falmouth where pumpkin picking is a time honored tradition. In addition to the best pumpkin picking on Cape Cod, harvest activities also include tractor rides over the 30-acre farm and a very special non-scary (lights-on) tour of the newly expanded Harvest of Horrors Haunted House.

New England is known for its brilliant fall foliage – and this is the time of year to experience it for yourself.

Grab a cup of cider and head to Old King’s Highway (Route 6a). The narrow, foliage-lined road winds from the Sagamore Bridge over the Cape Cod Canal and through the towns of Sandwich, Barnstable, Yarmouth Port, Dennis, Brewster and Orleans.

The Yarmouth Seaside Festival is celebrating its 36th anniversary on Columbus Day Weekend.

Don’t miss out on all the Cape has to offer this Columbus Day Weekend 2014. Bayside Resort Hotel – one of the best Cape Cod hotels – is offering a special hotel package that is sure to please every member of the family.

Hurry. Rooms are booking up!